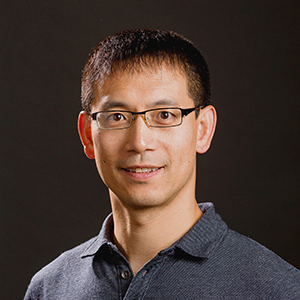 Dr. Xiong studied physics at Tsinghua University and came to the US to obtain his PhD in biophysics from The Ohio State University. As a faculty member here at Yale, he has made it his goal to save the world, one molecule at a time. In his spare time, he enjoys reading, cars, and “all the other good things.” 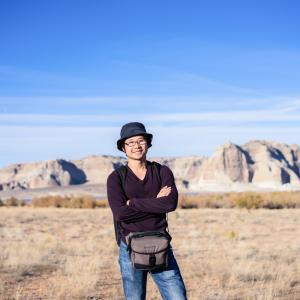 Qi obtained his PhD in physical chemistry from Peking University, then worked as a postdoctoral researcher in another lab at Yale investigating the mechanism of nuclear transport while utilizing DNA origami. In our lab, he is applying his expertise in examining many features of HIV-1 infection. After his fellowship, Qi will follow his dream and become a scientist. Outside of research, he enjoys photography, traveling, and cooking. 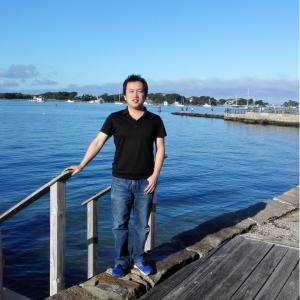 Shuai earned his BS in bioscience from Univ. of Science and Technology of China and his PhD in biochemistry/molecular biology at Inst. of Biophysics, Chinese Acad. of Sciences. Here, Shuai studies multiple facets of host-pathogen interplay using his cryo-EM experience. Following his postdoc, he hopes to become a faculty member at university or an industry researcher working on structure-based drug design. In his free time, Shuai enjoys reading and movies. 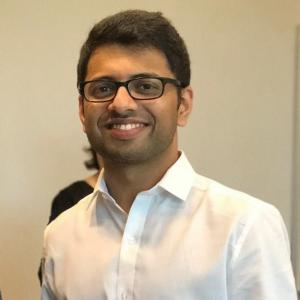 Swapnil earned his BS in biotechnology from D.Y. Patil Univ., Mumbai, India. He went on to earn a biochemistry PhD from Rutgers Univ. In our lab, he now works on dissecting structural and mechanistic details of tRNA packaging into virions. Following his postdoc, Swapnil aims for a career in academic research and ultimately wants to lead his own research group. Apart from work, he loves football (soccer), hiking, and photography. 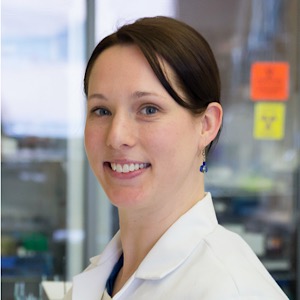 Therese received her BS in biology and PhD in structural biology, biochemistry, and biophysics at Univ. of Connecticut. She now works with us in the Xiong lab dissecting how host restriction factors interact with the HIV capsid. After Yale, Therese has a goal to continue working with viruses in an academic or industry setting. In her spare time she likes to read, write, paint, and exercise. 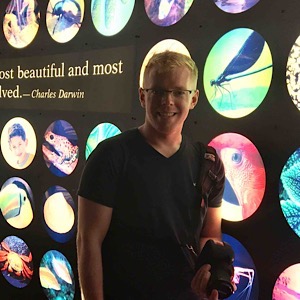 Chris got his BSc in biomedical toxicology and MSc in bioinformatics at the Univ. of Guelph in Ontario, Canada. His PhD in computer science was completed at McGill Univ. and Chris has since joined our lab. Here he aims to create synergies between genomics and cryo-EM. Chris’s career goals are still in the works but in the meantime he is an avid gamer and MCU enthusiast while also loving photography, the gym, board games, and most importantly, beer. See some of his work here. 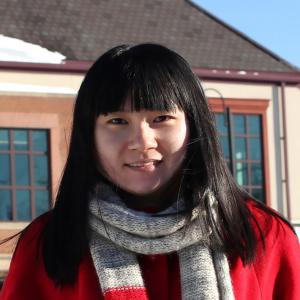 Alicia obtained her BS in biotechnology from the University of Science and Technology of China. She then went to Oklahoma State University for her PhD in biochemistry and molecular biology. Here at Yale, she investigates the structural basis for viral accessory protein antagonism of APOBEC3 proteins. With this training, she aims toward a career in structure-based drug design. She enjoys reading, singing, and all things TV and movies. 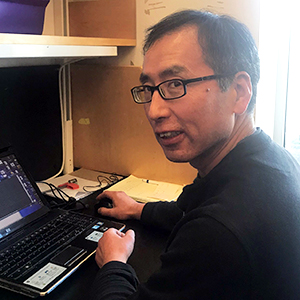 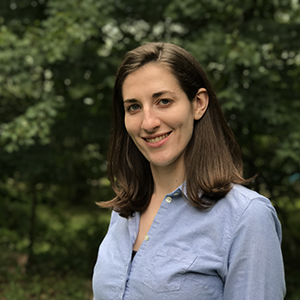 Kirsten earned her BS in biochemistry from Quinnipiac University and is now working on a PhD where she studies the viral accessory protein Vif and how it hijacks host machinery to antagonize restriction factors. Kirsten is actively involved in STEM Mentors at Yale. In the future, she hopes to teach in some capacity. For now, she likes to take part in puzzle competitions and community outreach. 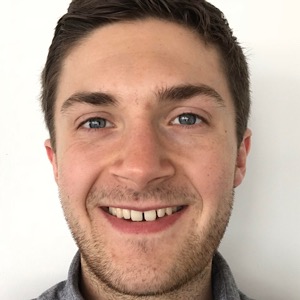 Matt obtained a BS in both biochemistry and genetics at Iowa State University. Here at Yale, he focuses on structural studies of microtubule-associated proteins and relevant HIV trafficking machinery. After earning his PhD, Matt is interested in a career in academia. He’s avidly involved in science outreach and mentorship programs. Additionally, Matt loves to run, play softball, and cook/bake to make up for all that exercise. 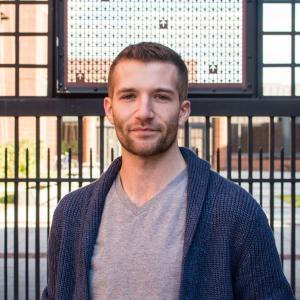 Josh attended James Madison University for his BS in biophysical chemistry. He currently works toward characterizing mechanisms HIV uses to avoid innate immunity. As a graduate student, he is an active member in the Yale Medical Research Scholarship Program. Following his PhD, Josh plans to attend medical school. He likes to spend his free time hiking and traveling with his puppy, Apollo. 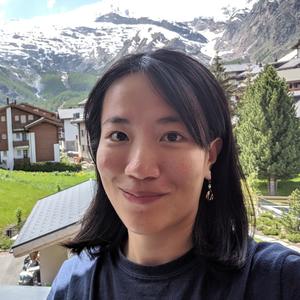 Ivy got her BS in biochemistry from National Taiwan University. As a PhD student at Yale, she works on host factor interaction with the HIV-1 capsid. Ivy is currently exploring future career possibilities, but is interested in being a research scientist in the biotech and pharmaceutical industry. Aside from research, Ivy is a McDougal GSL Arts & Culture Fellow and loves participating in science outreach programs, as well as handmade crafting, sketching, calligraphy, and cooking. 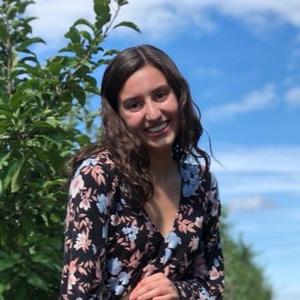 Emily is working toward a BS in molecular biophysics and biochemistry here at Yale. She’s primarily interested in investigating interactions between viral protein Vif and host factors. Emily plans to continue her career by going to graduate school and pursuing public health research. Outside of lab, she loves reading, singing, and volunteering at the Yale Community Kitchen. 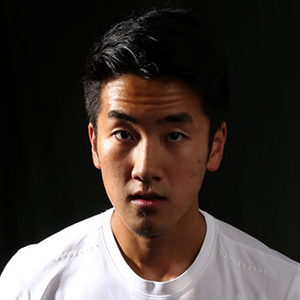 Max is currently earning his undergraduate degree as a member of Yale College. He is researching host recognition patterns of the HIV capsid core. Once he graduates, he wants to continue biological research and ultimately become a physician. In his free time, he enjoys soccer, basketball, ukulele, weight lifting, and all things food. 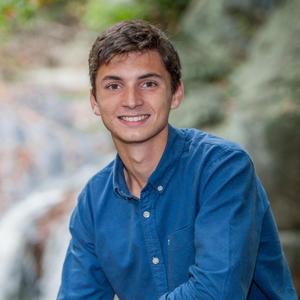 Ethan is pursuing his BS in molecular biophysics and biochemistry here at Yale. He is investigating the host antiviral factor SFL and its role in interrupting ribosomal frameshifting in viral mRNA. After graduation Ethan’s goal is to become a physician while still performing research. He loves to dance, hike, play soccer, learn ASL, and perfect his crème brûlée in the JE kitchen. 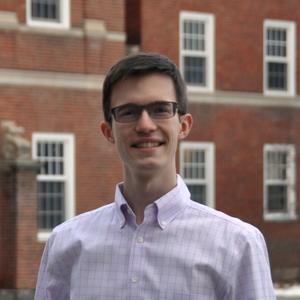 Seb is still planning his BS degree, but is considering pursuing Computer Science and/or Chemistry. He is interested in exploring machine learning in cryo-EM by analyzing current predictive modeling approaches. After graduation, Seb plans to continue his studies at the graduate level. Outside of classes he loves reading, developing apps, aerospace, and playing the flute in the Yale Concert Band. 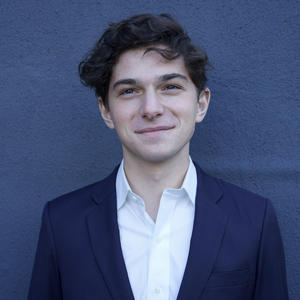 Alhough currently undecided for his BS studies, Julian has joined the lab with an interest in developing statistical tools for cryo-EM data analysis. He ultimately plans to pursue his PhD and work toward tackling science’s biggest problems. As for hobbies, Julian loves boxing, sailing, reading, and traveling. 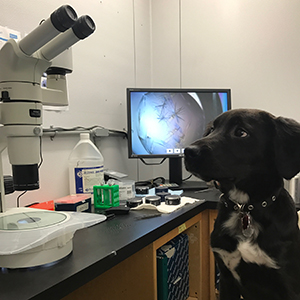 Apollo, Destroyer of Socks, is a rescue labrador/collie mix from GA. He has a fur-ocious appetite and thinks the world is his dog bowl – he enjoys fine dining such as dirt, his foot, anything you’re eating, and most im-paw-tantly peanut butter. His work in the Xiong lab is gaining him renown as a prominent crystallogra-fur (see photo to left) and he is very thankful for this op-paw-tunity to do research. Having a ruff time? No fear, Apollo’s always there to cheer you up if you’re feeling melan-collie.